I did my research, it looked straightforward enough, so I ordered memory modules to upgrade my computer.  It’s not any old computer it’s an Apple and what they do and how they do what they do is different to Microsoft.  With Microsoft boxes of tricks, I could decide on what worked and slot the memory into whichever slot was free.  That was that. Not so Apple. 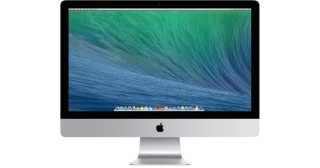 We had the right type of screwdriver to open the memory modules ‘door’ below the logo; that was the really easy part, I could have played with it for hours.  I well and truly earthed myself then struggled to push out the safely wedged memory from the package. Each module was very tightly housed into their plastic forms.  I gave up being gentle and succeeded in forcing one out.

Carefully following the step-by-step instructions, I pulled out plastic tabs that were supposed to loosen the existing computer memory from their slots. Not for me they didn’t. As I wanted the existing memory, I was not bothered about moving it anyway. I concentrated on installing the new green  memory modules.  ***!!!** They would not seat properly. 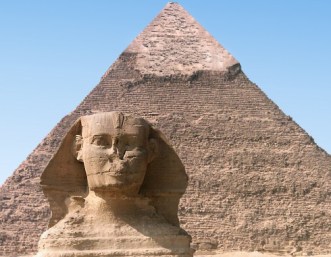 My persistence began to wane. The lady on the helpline – from Egypt – made suggestions that mirrored what I had been doing already…..Uh, Could I go to a computer shop.….No, not possible where I live…..have you watched installation videos on our site? ….I had a quick look.  No videos, just repeats of step-by-step instructions and not even as good as the ones I used.  We agreed to to replace my modules. as they didn’t seem to fit.  She started off the order process. The replacements would be sent when I returned the modules I had. 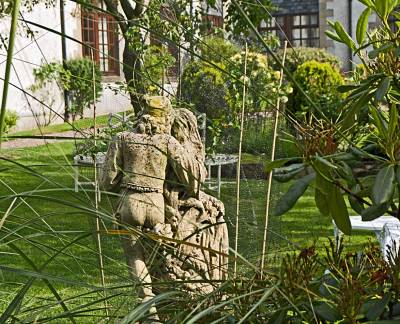 Next, phoned my brother hundreds of miles away. I wasn’t being forceful enough, he said………

“Really tug at the plastic tabs like they were a piece of  attached string,” he said, it would loosen the pre-installed memory modules, not that I needed to; I did it anyway.  A blue rectangular module catapulted out of the slot making a direct hit on my chest.  I was all of a tizzy… I checked the module for size against the new one I was struggling to fit. They measured the same. With a bit of a shove the original memory module seated in.  Right, then, let’s try the new modules one  more time.  I gave the first one a real heave ho and it did as it was told…wow! The second one got the same treatment.  I was ready to plug in to the mains.

My system analyser recognised the computer has lots more memory…… 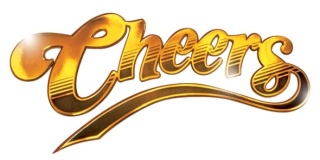 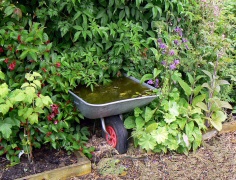